In Pakistan, as part of a large-scale addition to an existing cement plant, one task was to build a support structure for stone crushing, grinding and sorting equipment.

Space available for the project was extremely limited, making it necessary to build several retaining structures having heights of up to 17 m almost vertically. High vertical pressure on top of the structure from traffic loads in excess of 400 kPa very close to the edges had to be accommodated and peak ground acceleration (PGA) of 0.145 g had to be considered.

Originally, the plan was to use concrete cantilever walls to provide this support but owing to the cost and complexity of these structures combined with the >10 m wall height, this original solution was discarded early in the project.

The surface area for the reinforced structure was divided into 15 geotechnical sections to facilitate a variety of calculations. Soil excavations and investigations on the site were performed and reported on, indicating that a layer of limestone bedrock was encountered at a more or less uniform depth, on average 2.0 m from the surface in all sections. Loose granular soil located above this layer was replaced and reinforced with EnkaGrid MAX 60 biaxial geogrid only under the toe of the structures.

The planning assignment prepared was based on EC 7 and related European geotechnical standards, including those pertaining to the internal and external stability of the structures.

Using Enka Solutions, the contractor was able to make maximum use of the available space to achieve a more economical construction when compared to other options. 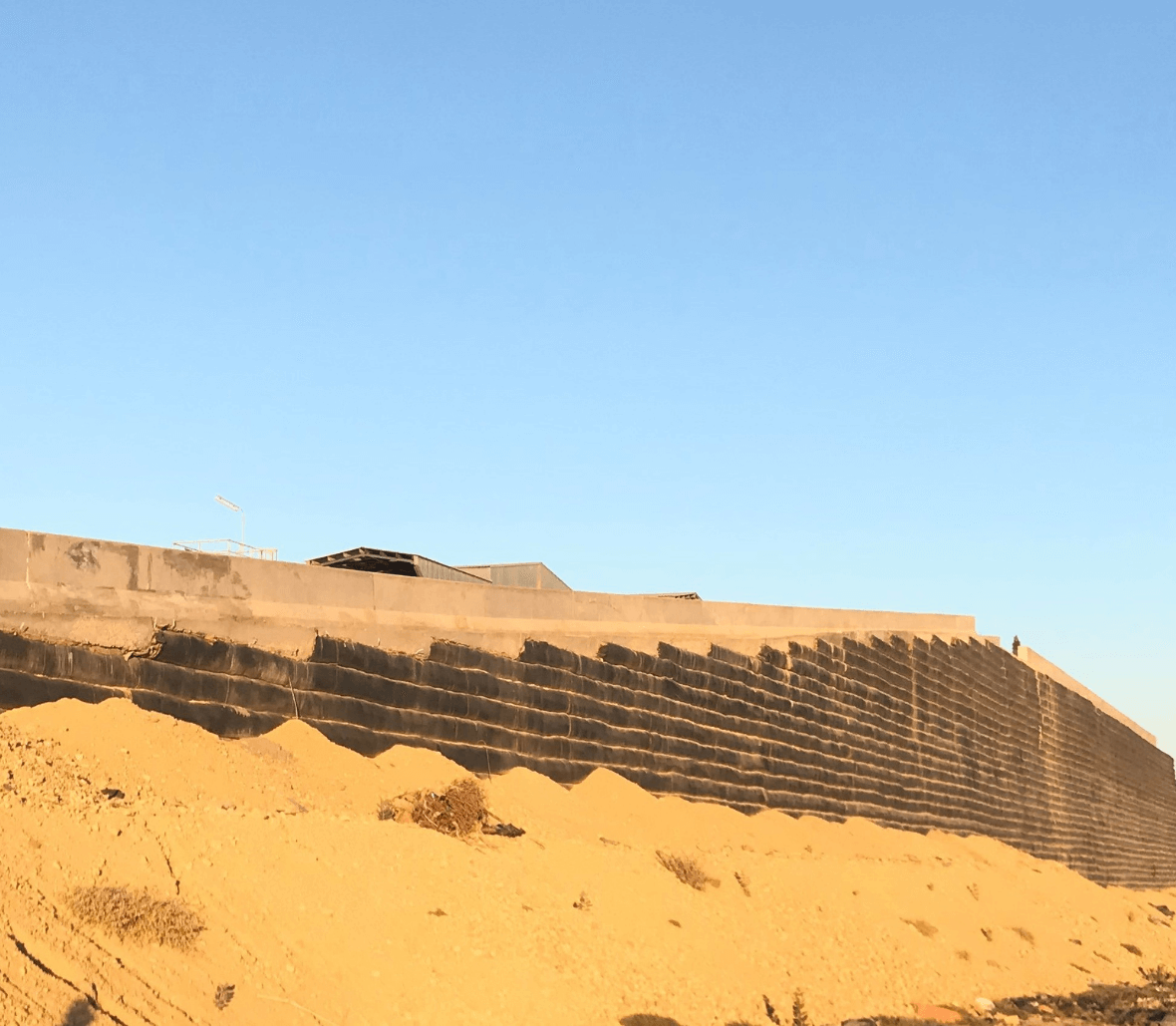 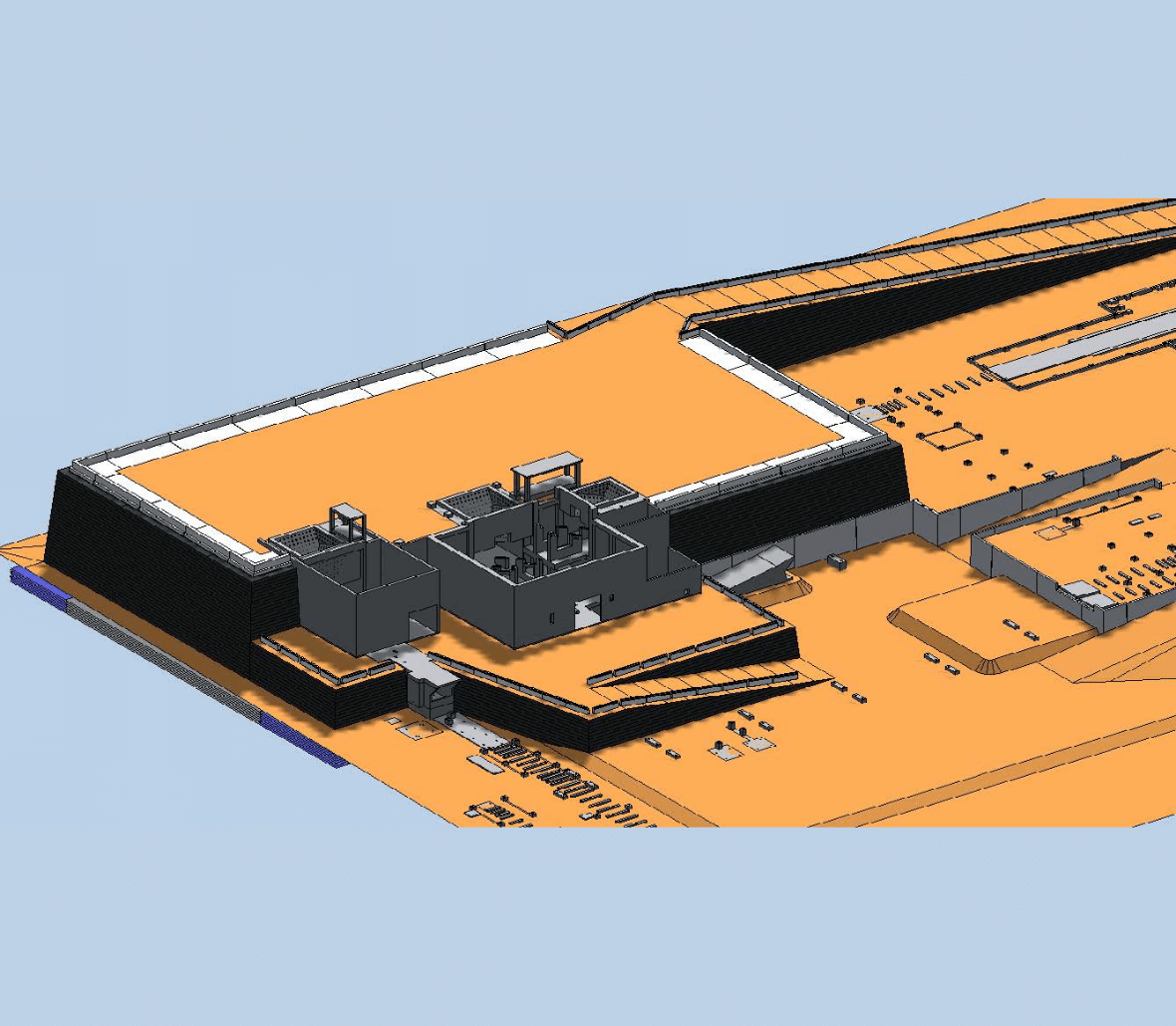 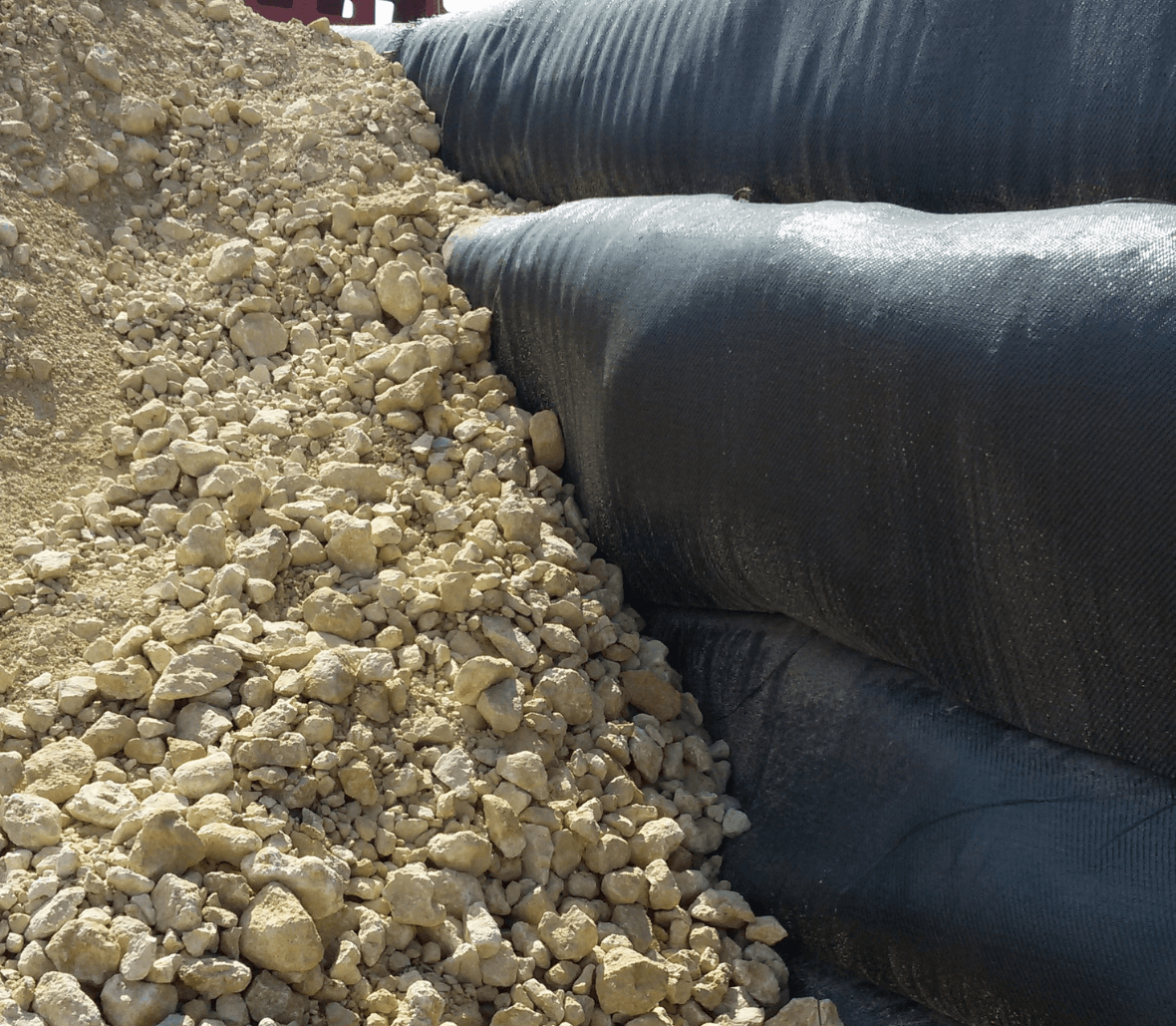 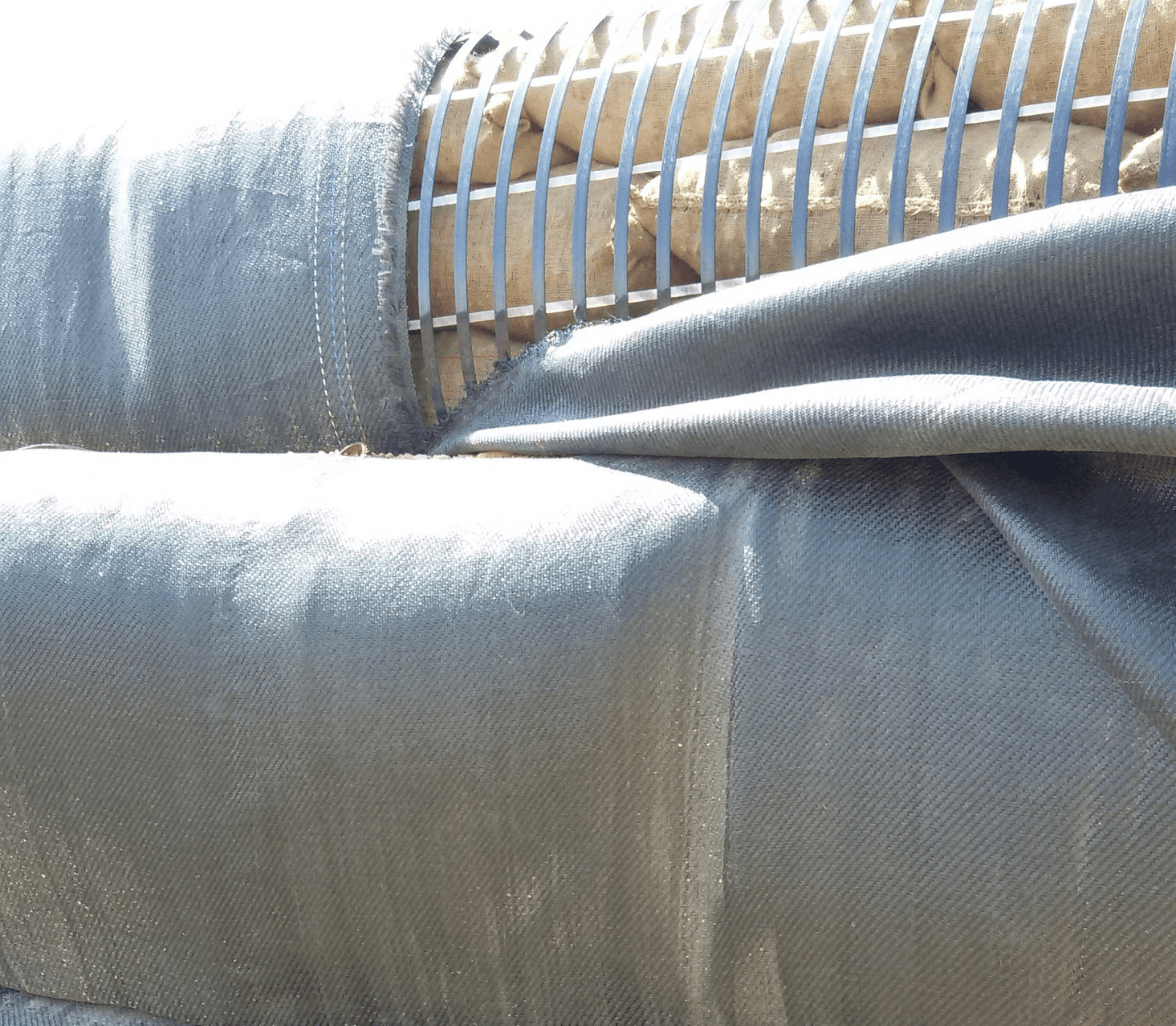 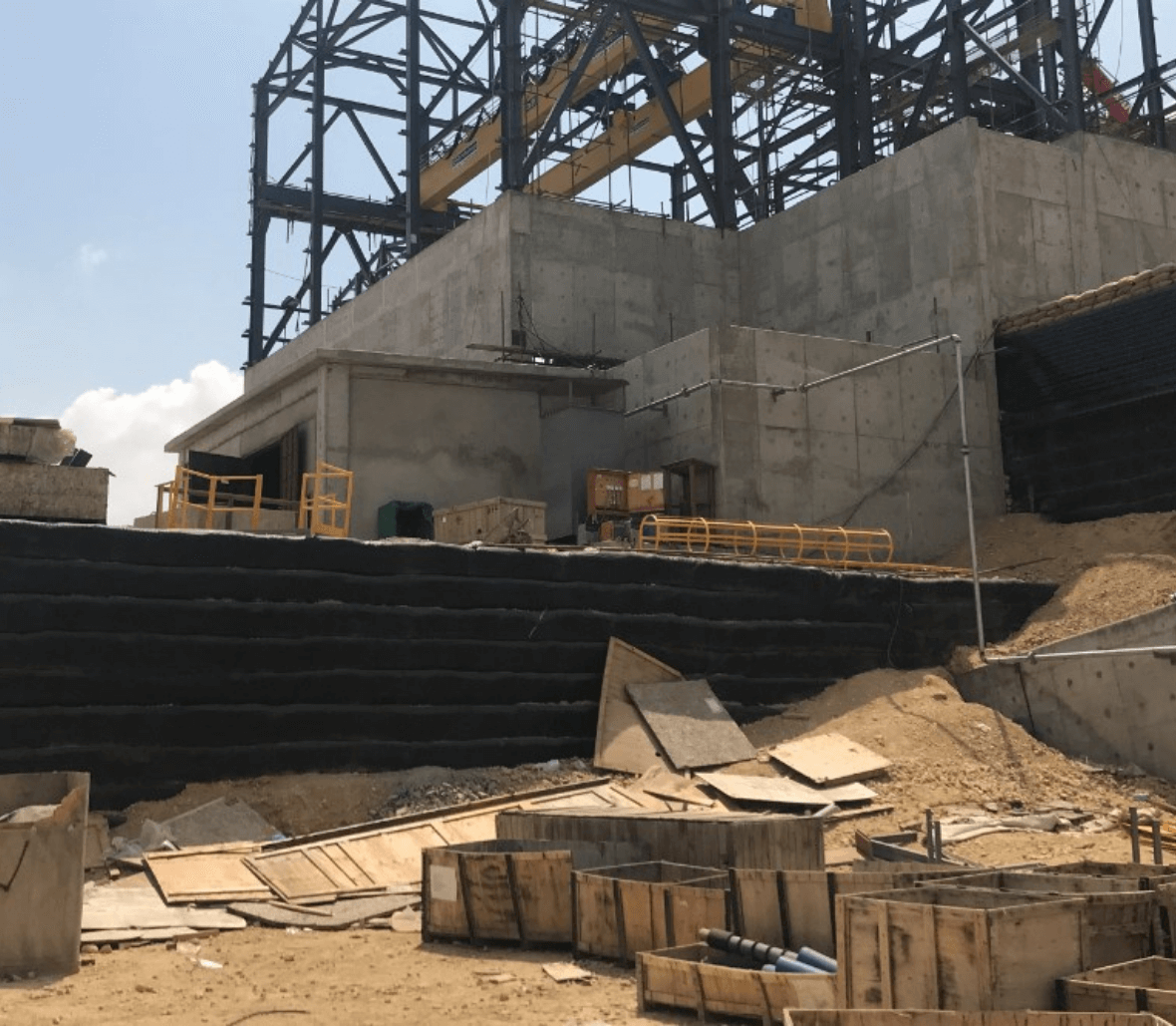 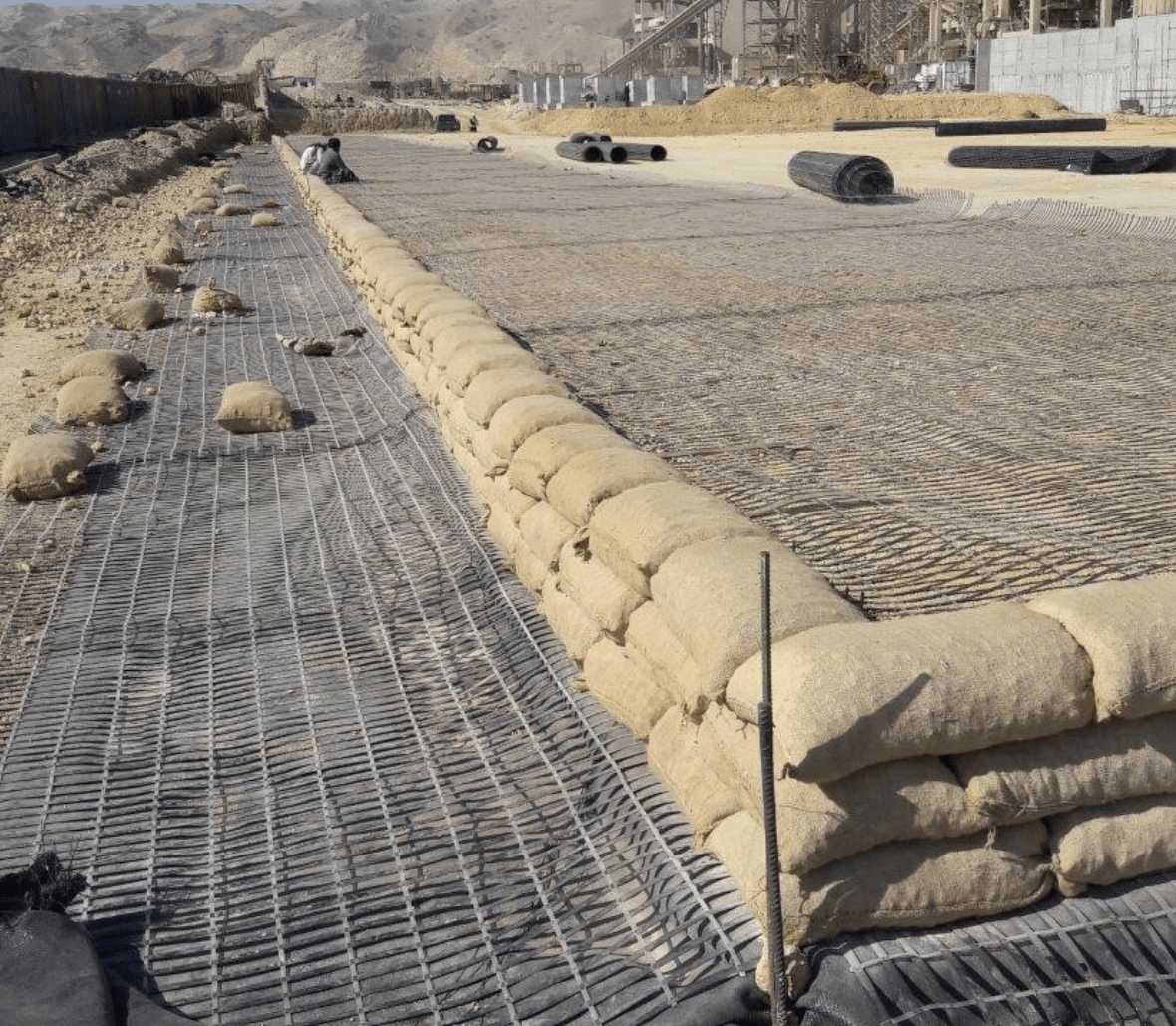 Call us
Enquiries or sample requests